The Micron Nobilta High Intensity Mixer can produce solid-solid composite materials in a dry process without the use of a binder by only applying mechanical force. It is also a multi-functional processing unit for precision mixing, particle surface modification and shape enhancement.

The Nobilta is high performance powder processing machine used for particle design. It is capable of a wide range of fast mixing from macro mixing to micro mixing, particle composing, surface treatment and spheronization.

Typically with mixing / dispersion, the 3 mechanisms of convection, shear and diffusion are required, but in the case of composing of Nano-particles, an additional strong mill like mechanism (impact, compression, attrition) is required to overcome the strong agglomeration force of the Nano-particles. Typical mixers are biased towards one of the 3 mechanisms of mixing and either do not have the capability of composing requiring an additional composing machine, or do not have the ability to disperse Nano-particles resulting in agglomerates in the product. This resulted in no being able to achieve the target particle.

With the Nobilta, the combinations of compression, shear and impact forces are applied to the particle resulting in Nano-particles being composed efficiently without binder. The world leading composing performance of the Nobilta is in use in a wide range of industrial fields.

The Nobilta consists of a horizontal cylindrical vessel with a specially designed rotor rotating at a high speed of 30m/s. The rotor configuration has been designed to exert impact, compression and shear forces on each individual particle equally. Adjusting the rotor speed and run time controls the amount of processing (mixing, surface treatment) to the Nano-particles. The vessel is jacketed to prevent heat buildup when processing heat sensitive materials at high energy levels, preventing sticking and degradation. For processing of abrasive materials, optional hard surfaced or ceramic models are available. There are 6 different sized models from small laboratory scale (NOB-MINI) to large production sizes (NOB-1000). 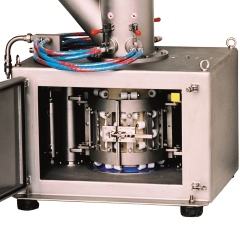 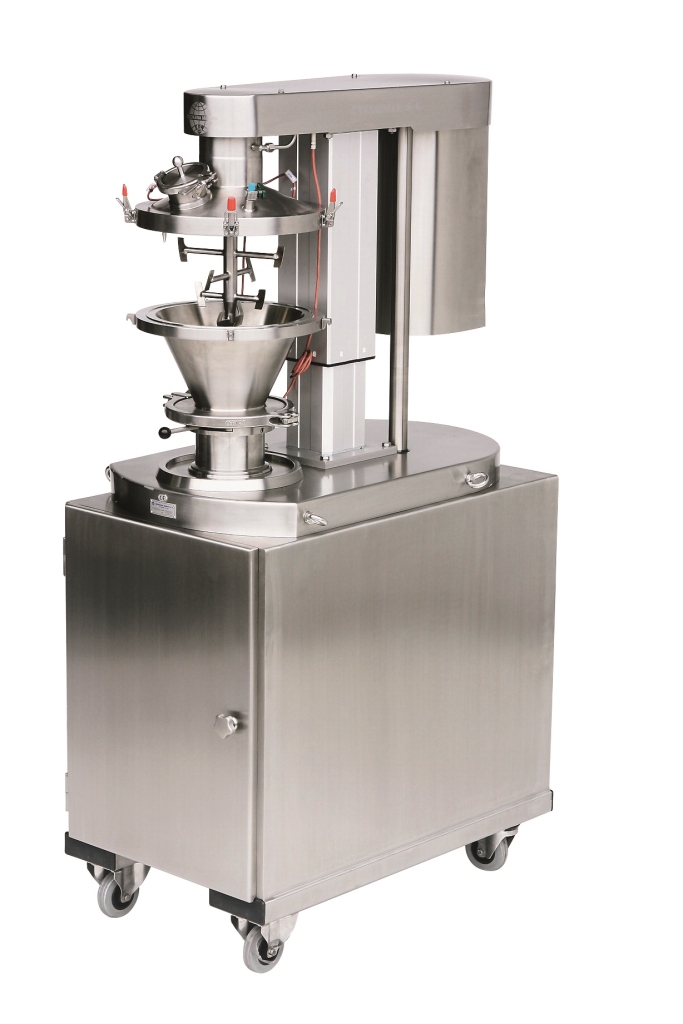 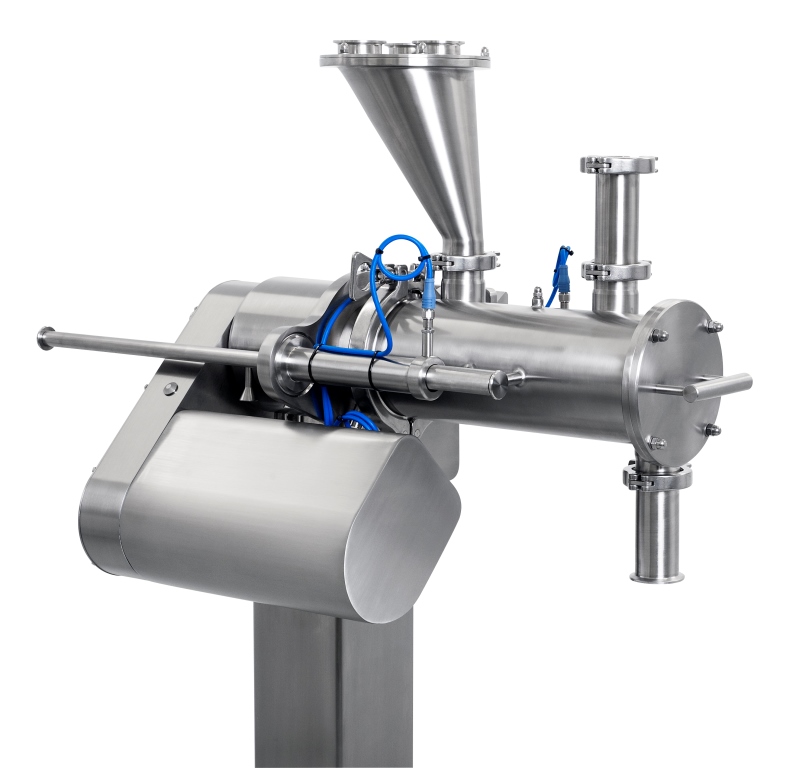 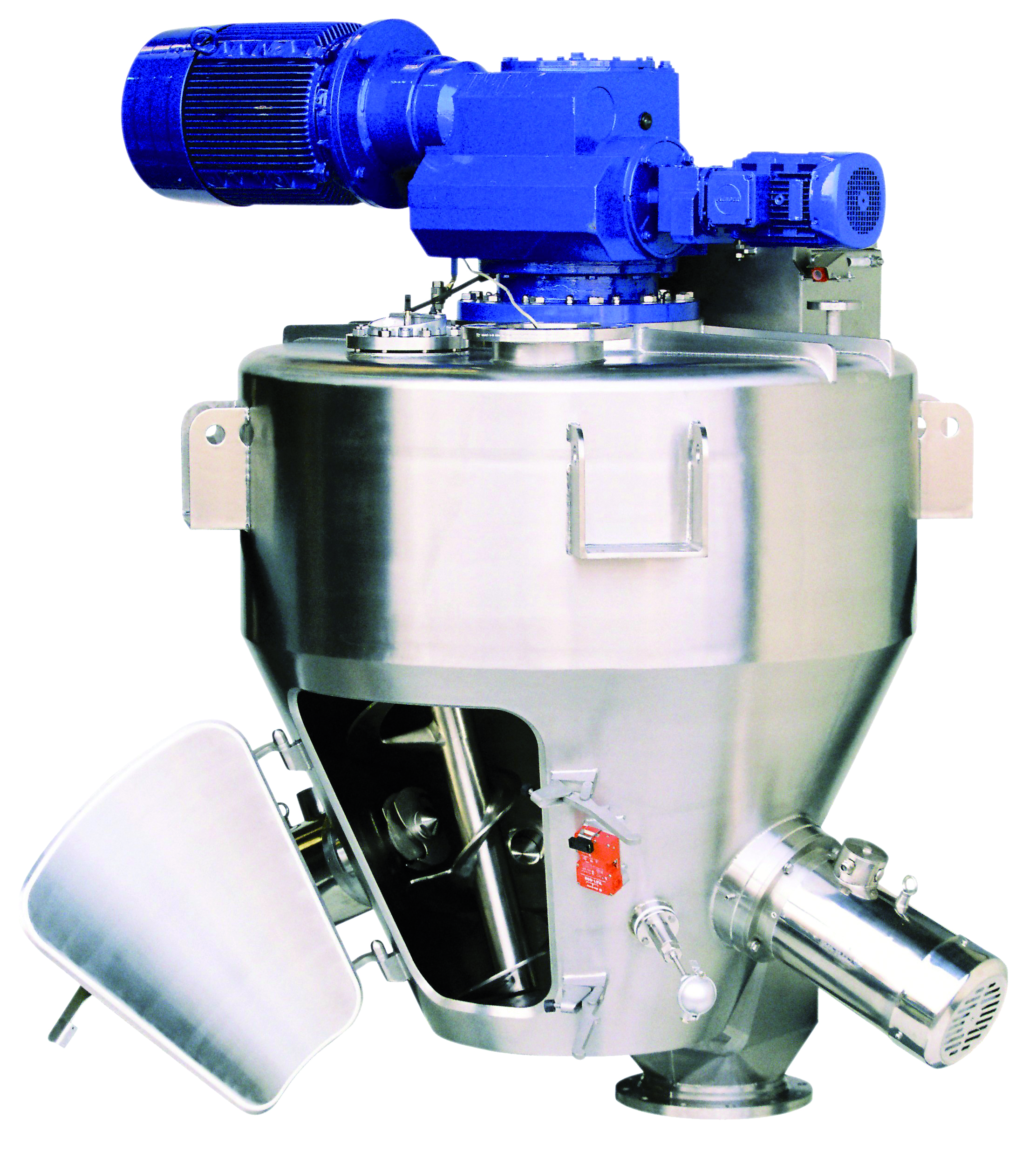