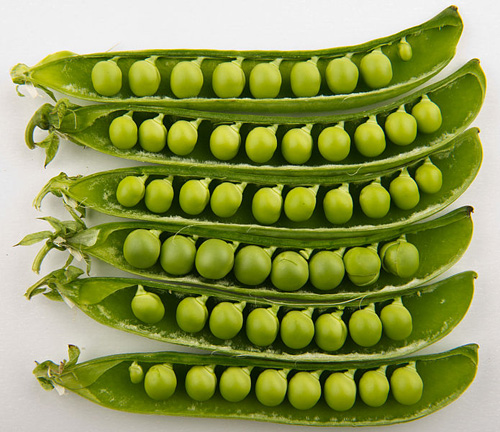 In recent years, a lot of effort has gone into developing alternate sources of protein and to get away from the consumption of red meat due to the negative health effects associated with its consumption. This is the basis of our discussion about the protein available in legumes and pulses.

What is a legume? A legume is a plant whose fruit is enclosed in a pod. Better known Legumes are alfalfa, clover, peas, lupines, and soy beans.

What are pulses? Pulses are part of the legume family, but the term “pulse” refers only to the dried seed. Dried peas, edible beans, lentils, and chickpeas are the most common varieties of pulses. Pulses are very high in protein and fiber but are low in fat.

Pulses do not include fresh beans or peas.

Although they are related to pulses because they are also edible seeds of podded plants, soybeans and peanuts differ because they have a much higher fat content, whereas pulses contain virtually no fat. As previously mentioned, pulses are high in protein and fiber and are low in fat, so they are an excellent choice for adding protein to the diet through a process called protein shifting.

So how is protein shifting or enrichment accomplished?

Of equal importance is the ratio of each fraction. The desired high protein fraction in this case is 1/3 of the total feed.

Because of recent regulations in trying to eliminate animal protein, vegetable proteins have become the primary alternative in a variety of products, including feed for livestock, fish food, baby foods, and other food protein enrichment applications.

The starch fraction can also be used in cattle feed and the food applications listed here. One of the major challenges with the mechanical process is to find an economically viable use for the starch fraction, since it typically is going to be 2/3 of the process output. I have listed a few applications it can be used for, like noodles, thickening agents, confectionery products, and animal feed.

There are a few common elements that must be mentioned when talking about pulses. Let’s start with the outer most layer: the hull. This is a fibrous material which is typically tough to grind, and the amount present in the feed will significantly affect the throughput of a milling system. This is why the de-hulling process is so crucial in providing clean feed material for the improved performance of the mechanical protein shifting process.

If the process is elaborated upon, the first step is to grind the feed material followed by passing this ground material through a high efficiency air classifier where the material stream is split into coarse and fine fractions.

The fine fraction is protein enriched and the goal is to maximize the yield of this fraction while maintaining the required protein concentration.

This material is processed using a Mikro ACM Air Classifying Mill and an Alpine High Efficiency Multi-Wheel Turboplex Air Classifier . The combination of this equipment for size reduction and classification produces the highest yields of the protein and starch fractions.