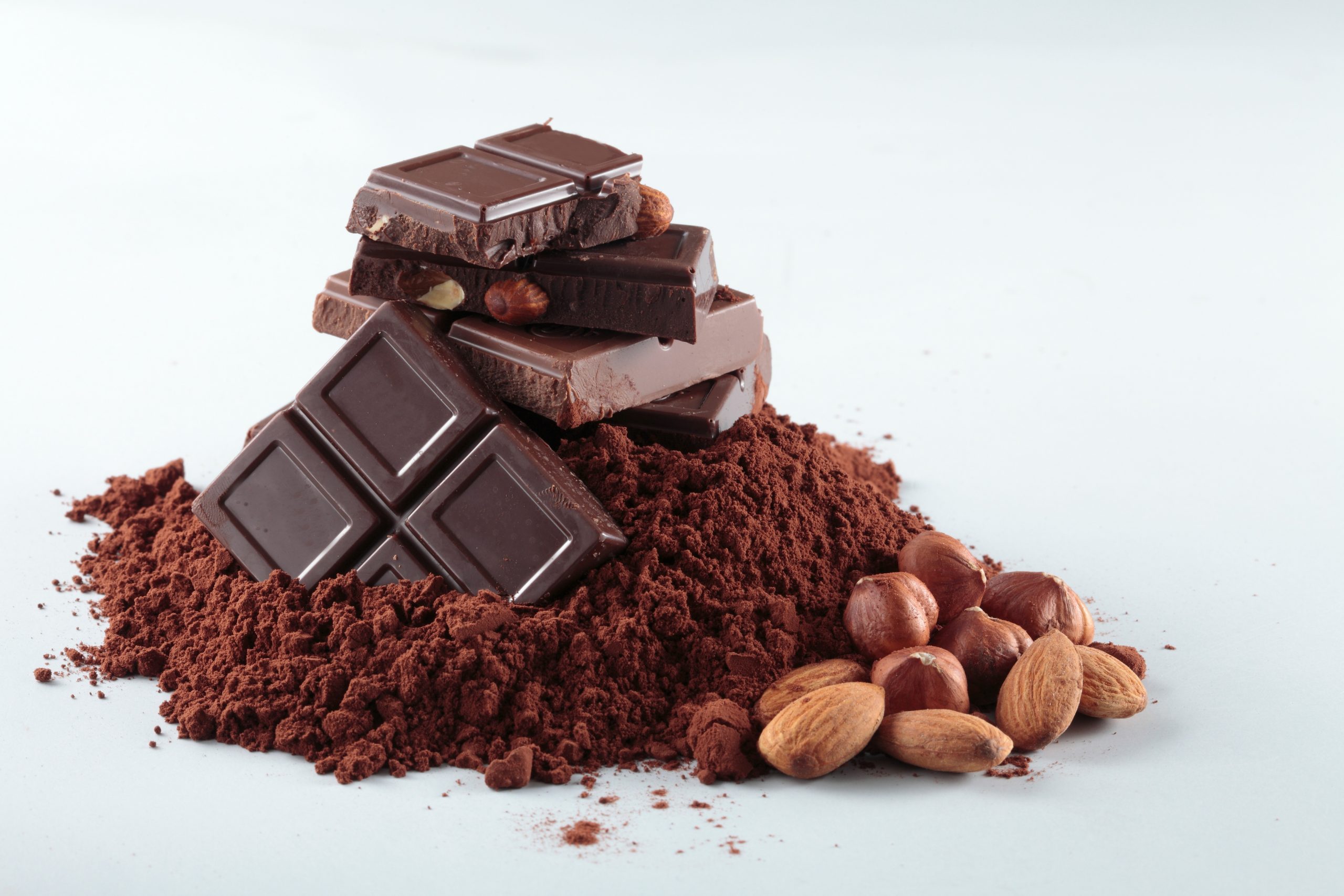 The processing of the Cocoa bean is an ancient art, first developed by the Mayans centuries ago. The Mayans worshiped the Cocoa tree and gave it its name, which in Latin means “Food of the Gods”. They created a beverage made from ground cocoa and vanilla beans for ritual purposes. With the Spanish exploration of Latin America that began more than five hundred years ago, the Cocoa bean was exported to Europe starting in the 1600’s. It was coveted by the wealthy as a delicacy in Western Europe. With the Industrial revolution and the invention of the steam engine, mechanized grinding of the cocoa bean was possible. With the capability of large scale processing, the market for the Cocoa bean was opened to the common population. After this development, many confectionery products were produced, and the demand resulted in production in many countries. Today, more than three million tons of Cocoa beans are processed and consumed annually.

There are various stages involved in processing the cocoa bean. The harvested beans are first cleaned and then they go through a roasting process to develop flavor and color. The shells are then removed from the bean leaving the cocoa nib; they then may go through another process called alkalization to further develop color and flavor. The nibs are then milled to produce cocoa liquor: cocoa particles suspended in cocoa butter. The liquor is then pressed to extract the cocoa butter, and the amount of butter extracted is controlled to make cocoa press cake.

From here, the process can take two different directions. The cocoa butter can be used to make Chocolate, or the press cake can be used to make cocoa powder. Cocoa liquor is used to produce chocolate with the addition of cocoa butter and other ingredients such as sugar and milk, which are added and mixed to make different kinds of chocolate. The mixture goes through a refining process to improve the texture and then the product is conched, which is a process of kneading to develop flavor and texture.

The final mixture is tempered by a cooling and reheating process, this process prevents discoloration and fat bloom. The mixture is then poured into molds and cooled before final packaging.

The refining of the cocoa bean into chocolate or chocolate powder requires several processing steps. Milling, blending, and other processes play a part in creating the end product. Hammer mills, air classifying mills, and conical mixers and dryers are all used to process cocoa at various stages.

Cocoa liquor has traditionally been produced using a High Speed Hammer Mill . Here you see a mill that is used to make cocoa liquor from cocoa nibs. Because the beans have a high fat content the impact of the hammers to the bean breaks down the bean into a paste. To achieve the desired particle size, the process is done in two stages. Typically, two mills are set up in a series. The first pass through the mill produces coarse grade liquor at high capacity. The second pass produces liquor with the desired texture and smoothness. This process produces high grade liquor at high capacity in a continuous process.

Cocoa press cake goes through an alkalizing or “Dutching” process. This process is used to modify taste, color, and functionality. Press cake due to its various levels of fat is sticky and difficult to process. The use of a specially designed air classifying mill with temperature controlled air in a closed loop system configuration is required to process the material. For press cake with a fat content of up to 12%, a final product fineness of 99% minus 75 microns is often desired.

In addition to processing nibs into liquor and press cake into powder, cocoa crumb, a by-product of processing Cocoa liquor, is also dried, blended, and milled into various grades of powder. Shown here is a conical dryer/mixer used to blend whole milk, sugar, and liquor, and then to dry it into a product called cocoa crumb. The cocoa crumb can then be milled to a fine powder with an air classifying mill. The Mikro ACM Air Classifying Mill is capable of making both grades of product shown here.