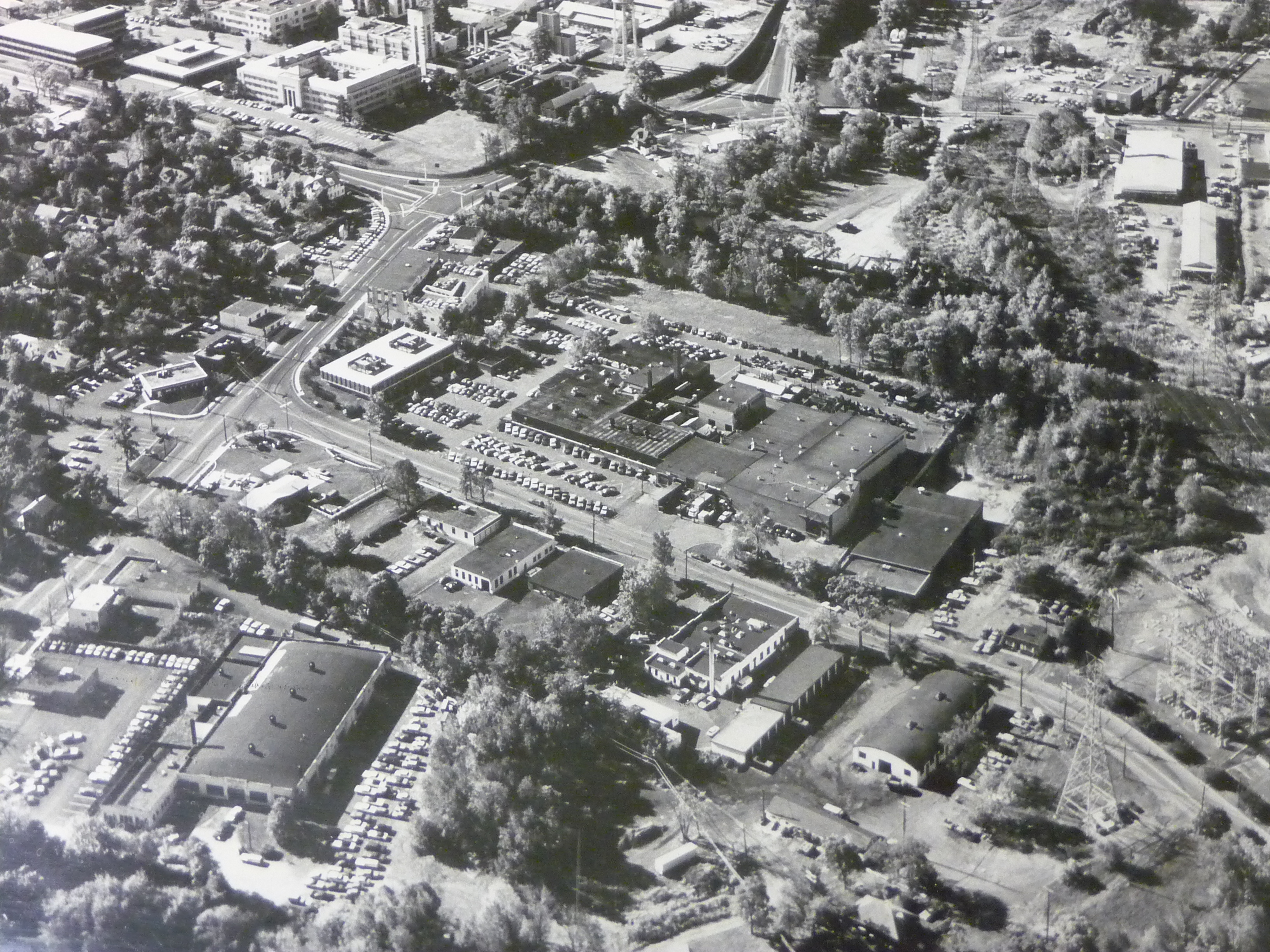 • In 1923, the Pulverizing Machinery Company was founded in Roselle, NJ

• The Company moved to Summit, NJ in 1940 & built a new manufacturing facility to accommodate growing demands

• During the World War II, the company processed millions of pounds of Magnesium for the war effort

• To address the demand for finer materials, the company developed the first air classifying mill in the 1950’s, the Mikro Atomizer® Air Classifying Mill

• The development of the highly successful Mikro ACM® Air Classifying Mill followed in the 1960s.

• A new pharmaceutical testing facility was completed in 1998

• The Mikro® UMP Universal Milling System was developed in 2007, offering a new design & the flexibility of various milling options

• The Mikro E-ACM, specifically designed for grit reduction applications was introduced in 2008

• In 2009, the company established the Hosokawa Educational Center, a free online library of presentations & resources for process engineers

• The New Easy Access Mikro ACM® Air Classifying Mill was introduced in 2011 as a variation of the original ACM. It was specifically designed for food, pharmaceutical, and chemical applications that require frequent and thorough equipment cleaning